7 Fall Holidays for Your Family to Celebrate

There are reasons to celebrate every season, and fall is no exception! Summer is wonderful since the weather is warmer and there are more hours in the day, but autumn has a way of warming our hearts even as temperatures start to cool down. Is it the sound of leaves under your feet? The feeling of your favorite sweater? Or maybe it’s the taste of fresh, spiced apple cider on a chilly day!

According to the astronomical calendar, fall begins in late September and lasts through late December (at least in the Northern Hemisphere!), and during that time, there are plenty of holidays to celebrate! Take a look at our list below and make a plan to celebrate holiday magic with your family. 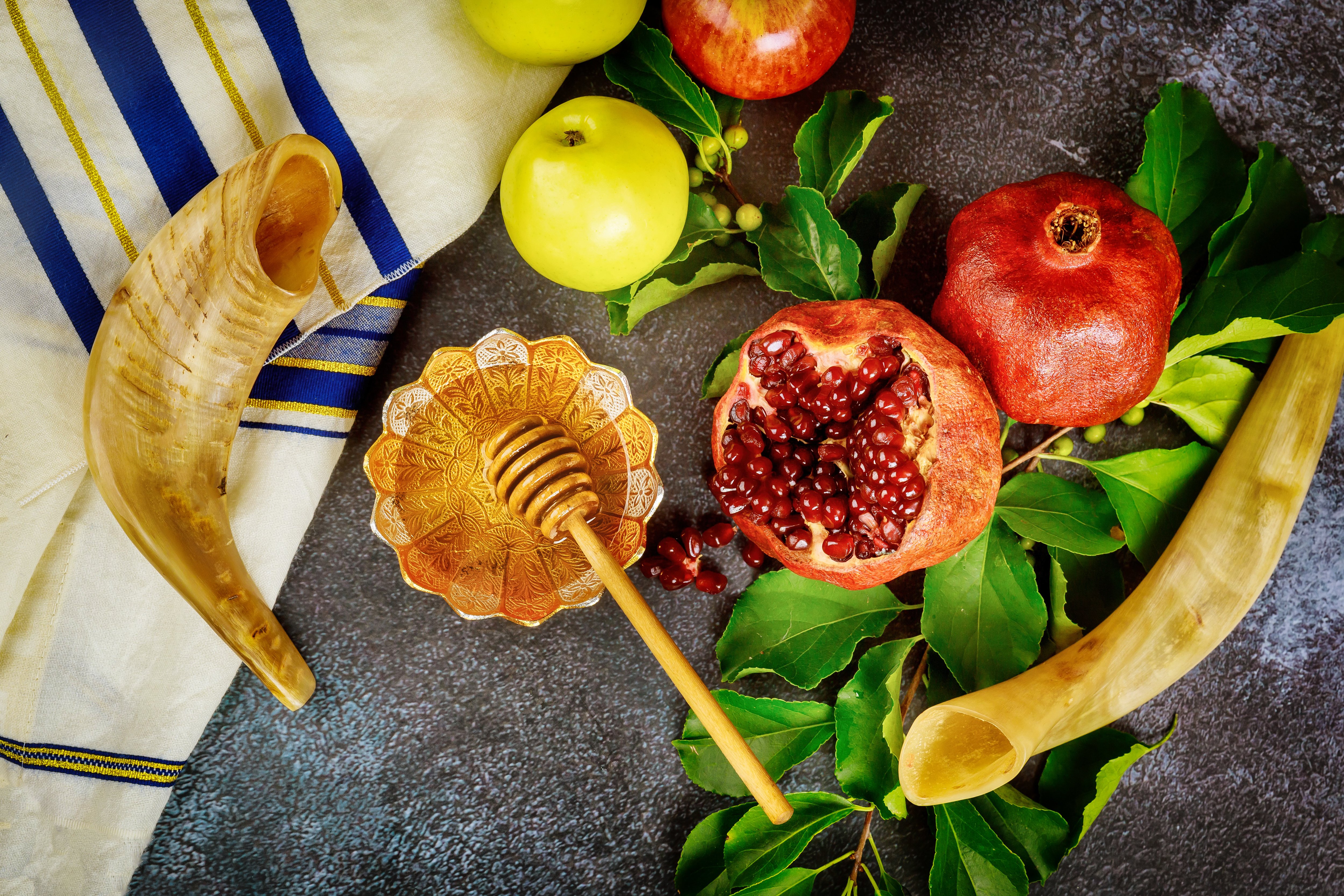 Celebrated for over two thousand years, Rosh Hashana marks the Jewish new year. The date of Rosh Hashana changes every year, though generally falls sometime in September or early October. This is because the date is determined by the new moon that’s closest to the fall equinox, which is also the beginning of the 7th month in the Hebrew calendar.

This holiday commemorates the creation of the world. Religious services include blowing a special trumpet made out of a ram’s horn. Festive celebrations include, of course, great food! Favorite things to eat include apples with honey and challah. 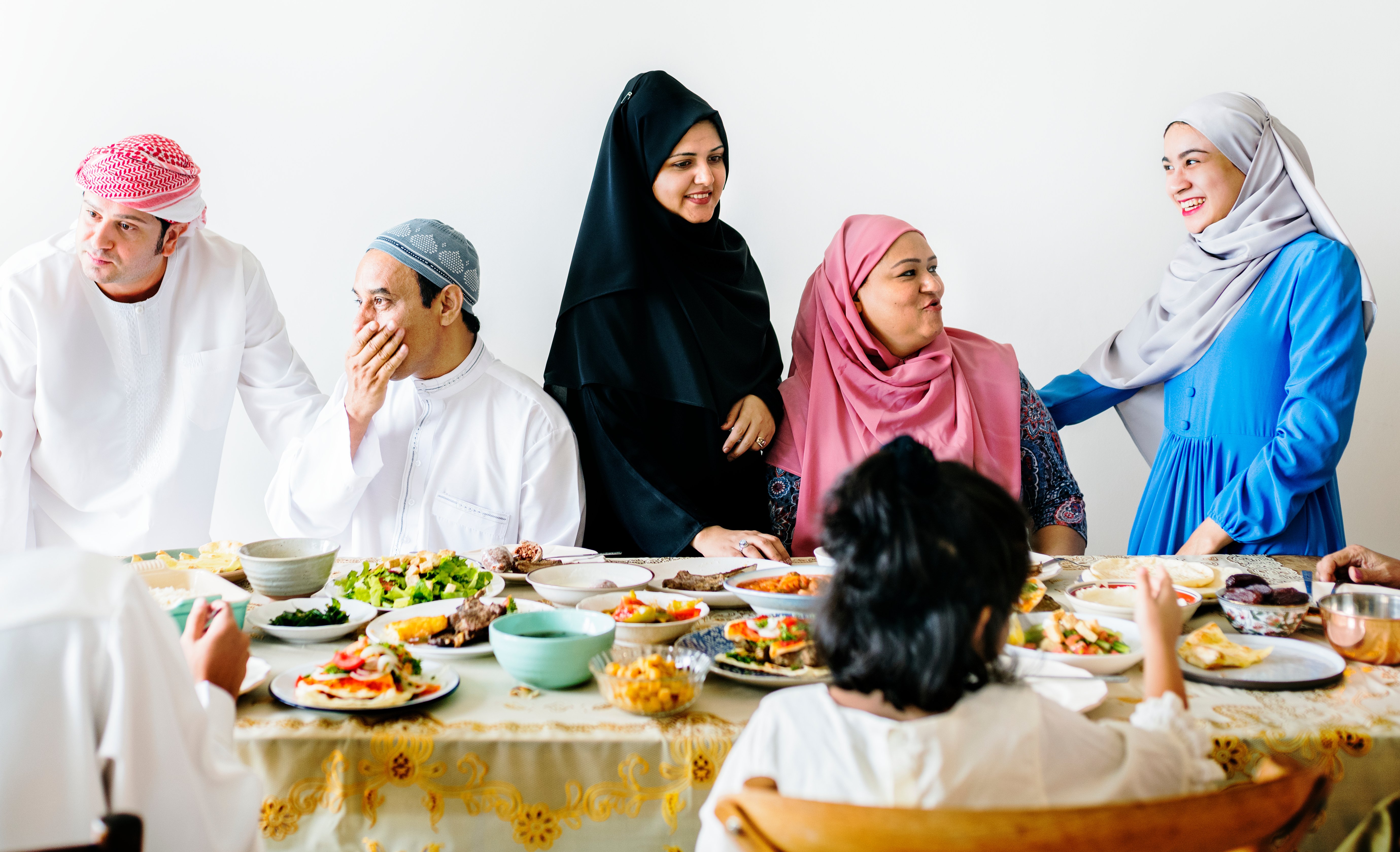 Mawlid, also known as Eid Milad-un-Nabi, commemorates the birth of the Prophet Mohammad. This occasion is one of the most holy days in the Muslim calendar, though is observed on different dates according to different traditions. The dates are determined by the lunar calendar, and will usually fall in October.

Some of the first Mawlid celebrations were organized by the Prophet Mohammad’s original disciples after his death. Today, this holiday is spent in prayers, giving back to the community, and enjoying festivities with family and friends. 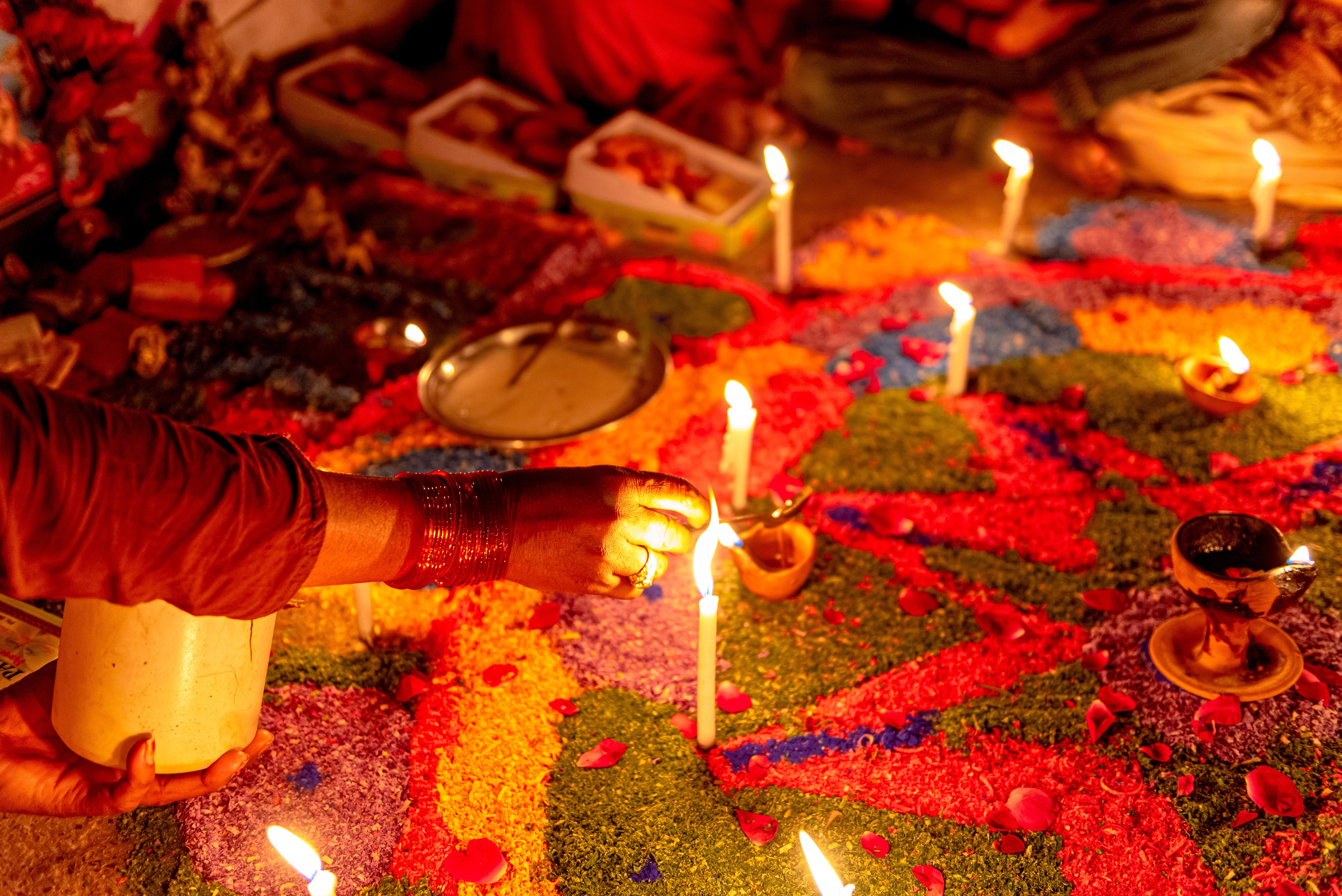 Diwali is a Hindu celebration day that typically falls at the end of October or early November. It lasts for five days and begins two days before the new moon and continues until the second day after it. Some consider the holiday to mark the start of a new year.

Diwali traditions vary greatly from culture to culture, though many have one thing in common: lights! The name comes from the Sanskrit word “deepawali,” which means row of lamps. So, you’ll often spectacular light displays using lamps as part of Diwali celebrations! Trick or treat! Halloween is beloved by people of all ages. Who doesn’t love dressing up in fun costumes, whether it’s to trick or treat or attend a party? And let’s be honest: parents love candy hauls from trick-or-treating as much as kids.

This holiday, which falls on October 31st every year, draws upon many traditions that celebrate the link between the world of the living and the world of the departed. But because it also falls after the fall harvest in North America, it’s also become synonymous with all things autumn. 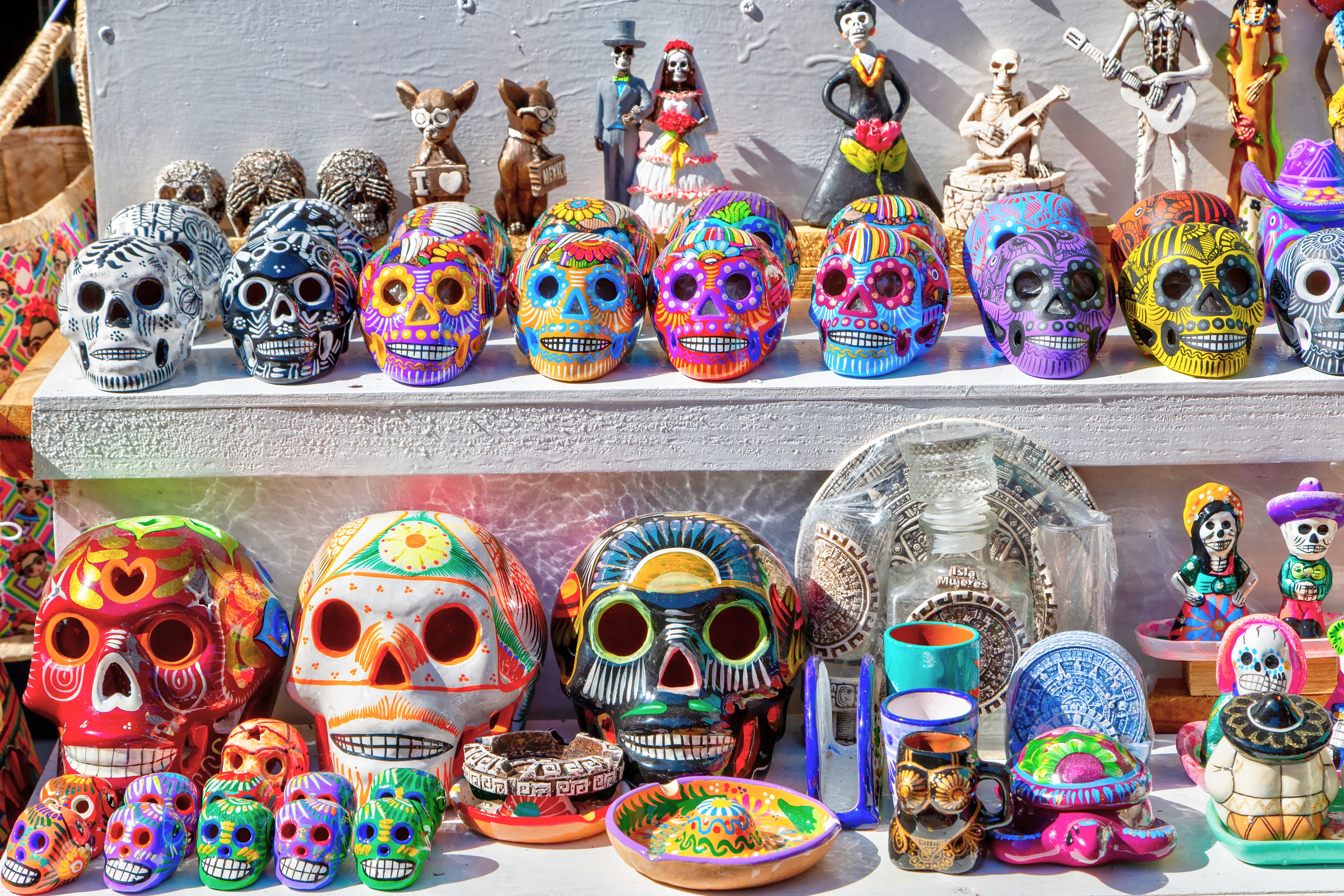 Similar to Halloween, Día de Muertos, or Day of the Dead, honors those who have gone before us. The holiday is typically celebrated on November 1st and 2nd, and shares some similarities with All Saints’ Day and All Souls’ Day. Día de Muertos isn’t a stuffy affair. Quite the opposite. This holiday, which originated primarily in México, celebrates those who have passed in ways that are joyous and full of humor.

One typical tradition is to create an altar for your deceased relatives, friends, and even pets. An altar might include photos of those being remembers, as well as some of their favorite foods and other objects. There are also certain foods associated particularly with this holiday like pan de muerto, or “dead bread,” which is a sweet pastry often shaped like skeletons! On this day ever year, we observe a moment of silence at 2:11 pm EST to remember all of our incredible veterans. However, since this holiday is meant to celebrate our military personnel, flying flags at half mast is discouraged. 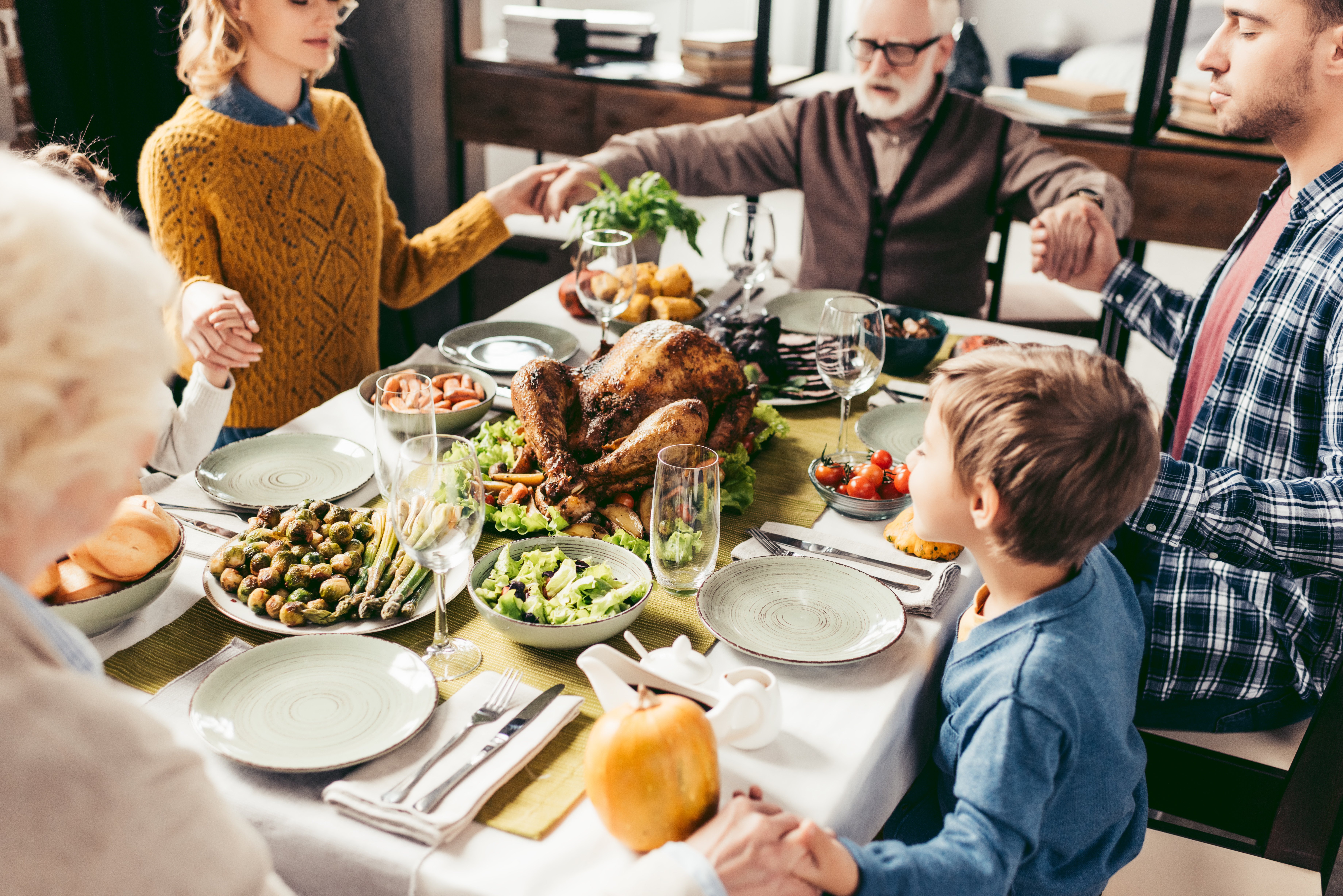 Who doesn’t love getting together with family and friends to share great food?! No wonder Thanksgiving ranks at the top of most of our lists of favorite holidays! This holiday has been celebrated in the United States for centuries.

For many years, different regions held their own local Thanksgiving celebrations on different dates. In 1942, President Franklin D. Roosevelt establish the day we observe Thanksgiving as the last Thursday in November.

Just thinking about Thanksgiving will make you start craving turkey, heaping mountains of mashed potatoes, and we can’t forget pie for dessert! And as soon as you’re done with Thanksgiving leftovers, it’ll be time to start baking Christmas cookies!

Stay up to date with all the ways you can celebrate throughout the year and subscribe!

5 Ways to Celebrate Labor Day with your Family

20 Activities to Help Your Family Fall Into Fall 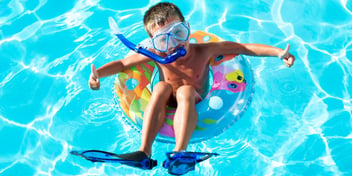 19 Ways to Have Fun in the Sun with Your Family 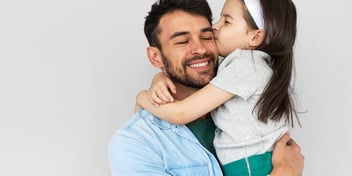 June Holidays to Celebrate with the Whole Family 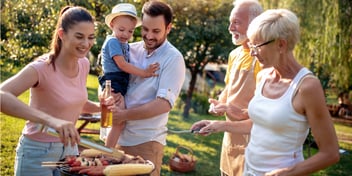 5 Ways to Celebrate Labor Day with your Family 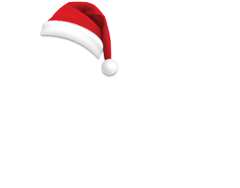